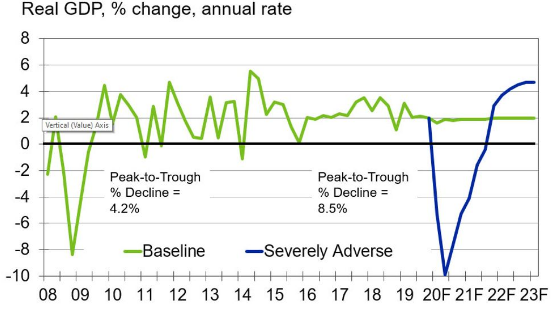 Sources:BEA,Federal Reserve,Moody’s Analytics
Now in its 10th year,a common criticism of the CCAR process is that the scenarios are unrealistic.Features of the scenarios are often said to be inconsistent with current market views or generally accepted economic theory.
For example,this year's edition of the severely adverse stress scenario included a dramatic decline in GDP–much larger than what was experienced during the Great Recession(see Chart 1,above).Coupled with this was an assumption that inflation would remain above 1%over the nine quarters of the stress test(see Chart 2).If the unemployment rate rises to 10%as described by the Fed's scenario,it's hard to believe that there would be sufficient demand to cause prices to rise.It's certainly counter to our experience during the Great Recession.
Chart 2:Inflation Holds Firm,Despite GDP Collapse 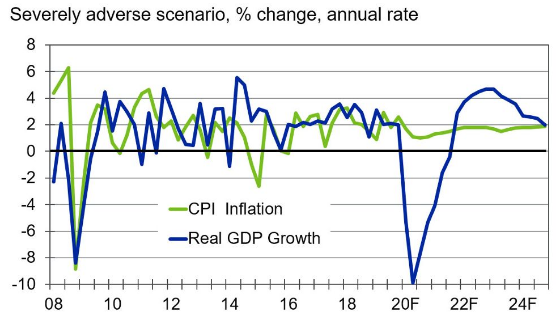 Sources:BLS,Federal Reserve,Moody’s Analytics
There can't possibly be any value in evaluating losses under the above scenario,right?
This conclusion reminds me of the time my uncle had to perform a stress test on his heart.The doctors asked him to pedal a stationary bike as fast as he could over a range of resistance levels while they monitored his pulse,heart and oxygen levels.
My uncle complied but failed to see the value of this test.He hadn't ridden a bicycle in years,and certainly wasn't planning to ride up the mountains anytime soon!If he was going to have a heart attack,it wouldn't be under these contrived conditions.
But the point of the exercise wasn't to mimic the precise conditions prompting cardiac arrest.Rather,the test was designed to identify points of weakness.Were there arterial blockages limiting blood flow?Was his heart muscle atrophied?The contrived test was designed to distinguish and prioritize risks in a controlled setting.
Similarly,the stories behind bank stress tests are useful for focusing our attention.There are many things that could ultimately go wrong within a financial institution.Scenario analysis helps us to prioritize our anxieties,to worry more effectively.This year the Fed wanted to focus on the risks posed by banks'fast-growing commercial real estate and commercial loan portfolios,so they cooked up scenarios that were particularly harsh on these asset classes.
CECL和尾部风险
We should not underestimate the power of narratives.The stories risk managers tell their bosses,their regulators,their auditors and their customers can have profound influence on the bottom line.This is even more apparent with the adoption of the Current Expected Credit Loss(CECL)accounting standard.CECL effectively requires each firm to describe the credit losses they anticipate realizing in the future.Institutions that tell a reasonable and supportable story will be rewarded.Those that cannot will be punished.
Beyond a deep understanding of financial concepts and the mathematics of risk,managers need to cultivate a broad perspective to identify potential outliers and develop their storytelling skills.While few banks may have considered the recent rise of protectionism,or pandemics,such scenarios have long been contemplated by historians,futurists and science fiction writers.
In the past we lacked the tools to quantify these tail risks much beyond idle speculation,but we are now in an era where we can quickly model the impact of a wide range of scenarios.Whereas it took large institutions months to run the first CCAR stress tests,enhanced data,models and IT systems now permit us to run tests in a matter of days if not hours.With these new tools we have the capacity to add many more volumes to our library of stories.
Inevitably,there will be risks that we haven't considered.But the chances of having a relevant playbook are improving with each new stress scenario we design.The COVID-19 virus is a case in point.Although we may not have considered the impact of this specific type of illness,economists and risk managers were able to quickly look back to SARS and other epidemics to gauge the potential impact on the economy and individual sectors.
As Mark Twain reportedly said,“History doesn't repeat but it often rhymes.”As long as we keep using historical experience and our imaginations to develop new scenarios,we will be well positioned to measure and mitigate future risks.More importantly,our ability to translate the results into compelling,understandable narratives will ensure that the findings lead to action.
作者Cristian deRitis
克里斯蒂安·德里蒂斯(Cristian deRitis)是穆迪分析公司(Moody's Analytics)的副首席经济学家。作为模型研究和开发的负责人，克里斯蒂安专门负责分析当前和未来的经济状况、消费信贷市场和住房。在加入穆迪分析之前，克里斯蒂安在房利美工作。除了他发表的研究，克里斯蒂安还有两项美国专利，这两项专利涉及信用建模技术。 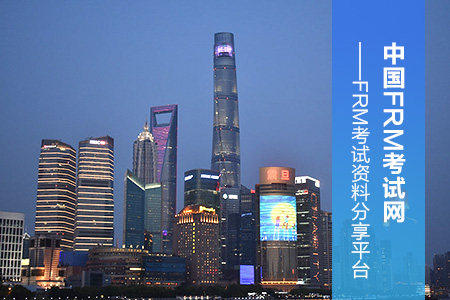 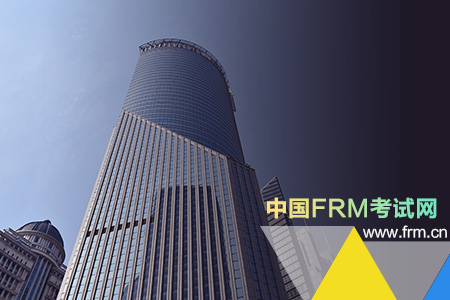 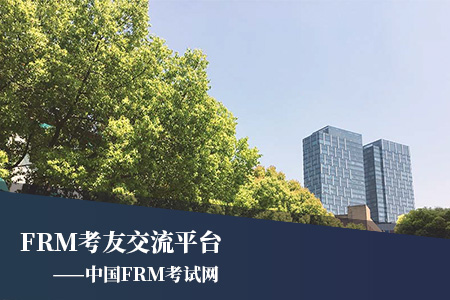 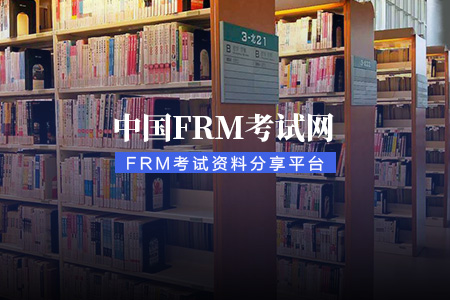 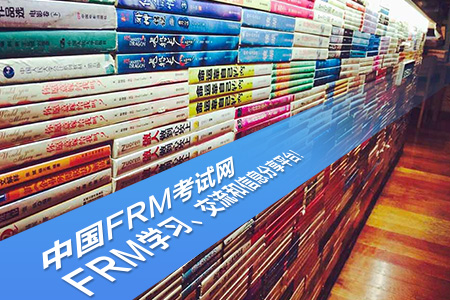 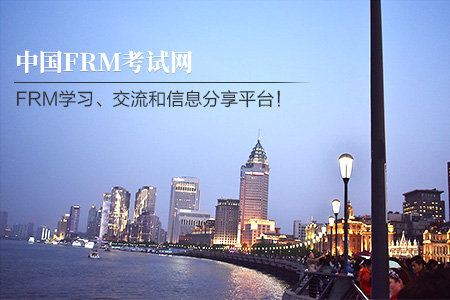